Orange roughy is a long-lived, deep-sea species. Individuals live for well over 100 years, which is one of the longest lives of any fish known. They live around seamounts (underwater mountains) at depths of down to 1800m. Orange roughy also tend to aggregate together, which has made them particularly easy for fisheries to target in previous years.

The first fisheries for orange roughy began operating in the 1980s and 90s and landed huge quantities of fish. However, catches rapidly declined from as high as 40,000 tonnes per year to 10s of tonnes within a period of two decades. As a particularly long-lived species that reproduces late (around up to 70-80 years of age before reaching full maturity) high fishing pressure reduced populations to a point where the species could not reproduce quickly enough to replace their numbers removed by fishing.

In NZ, the health of orange roughy remains of concern since AMCS’s last assessment for Australia’s Sustainable Seafood Guide. Many stocks remain overfished, with targeted fishing still occurring. In some areas the population has been reduced by over three-quarters of the original population size. In other areas where orange roughy are targeted, stock assessments do not exist or are outdated. Some stocks have rebuilt following overfishing.

The NZ orange roughy fishery has been certified as sustainable by the Marine Stewardship Council, although this certification was contested internationally.

Orange roughy are caught using deep-sea bottom trawlers over seamounts. Research has identified that deep-water marine habitats support species that are generally slow growing and highly sensitive to disturbance, in particular, deep-water corals. Recovery from the impacts of trawling on deep-sea habitats could take centuries. 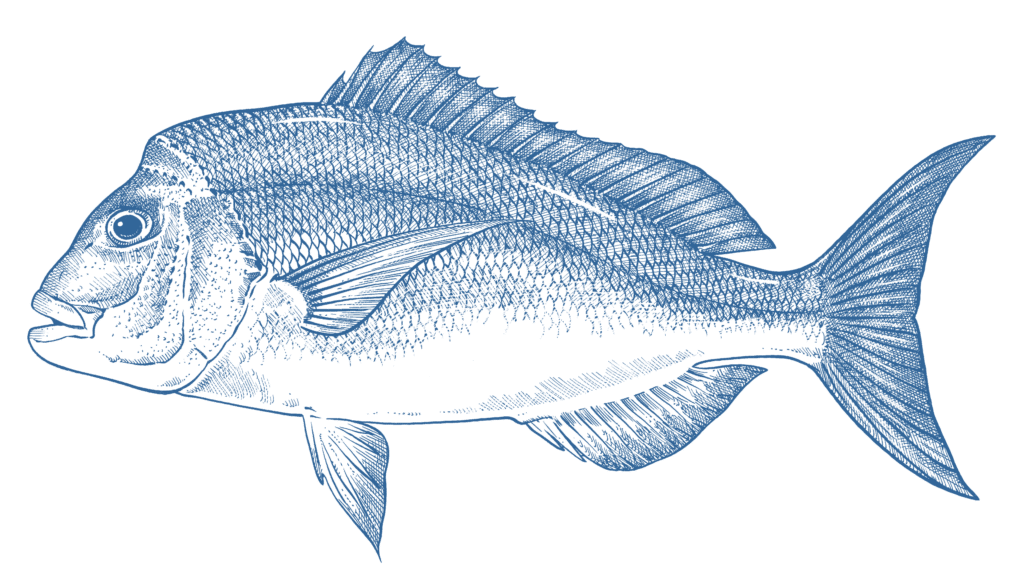