The inshore (reef) and offshore (bigeye) ocean perch stocks appear to be healthy, but the scientific assessments are unable to distinguish the precise levels of catch of both species.

They are caught using bottom trawl fishing methods in the Commonwealth-managed Southern and Eastern Scalefish and Shark Fishery (SESSF), which is Australia’s largest source of locally caught finfish for the domestic market.

At time of assessment the SESSF trawl fishery that catches ocean perch was likely to undergo an expensive taxpayer-funded bailout (for the second time since 2006) aimed at reducing the number of fishing vessels and closing part of the fishing grounds, because it is no longer possible for the fishery to catch targeted species while avoiding dangerously overfished species sufficiently to allow them to recover.

Independent monitoring of the part of the SESSF  that catches ocean perch has been insufficient to ensure robust information is collected on protected species bycatch and fish discarding, which can occur when fish are caught in trawl nets that the fisher holds no quota for, so cannot land without financial penalty. This creates significant risk as it impedes managers in reliably calculating the total impact (of all fishery mortality from retained plus the fish caught but thrown back) on fish stocks from the fishery. The fishery is set to introduce video monitoring across the fleet in 2024 which is welcome and could substantially address this issue, but it is notable that improving this information collection was also a condition of a fishery reform process in 2006 that was not followed through. 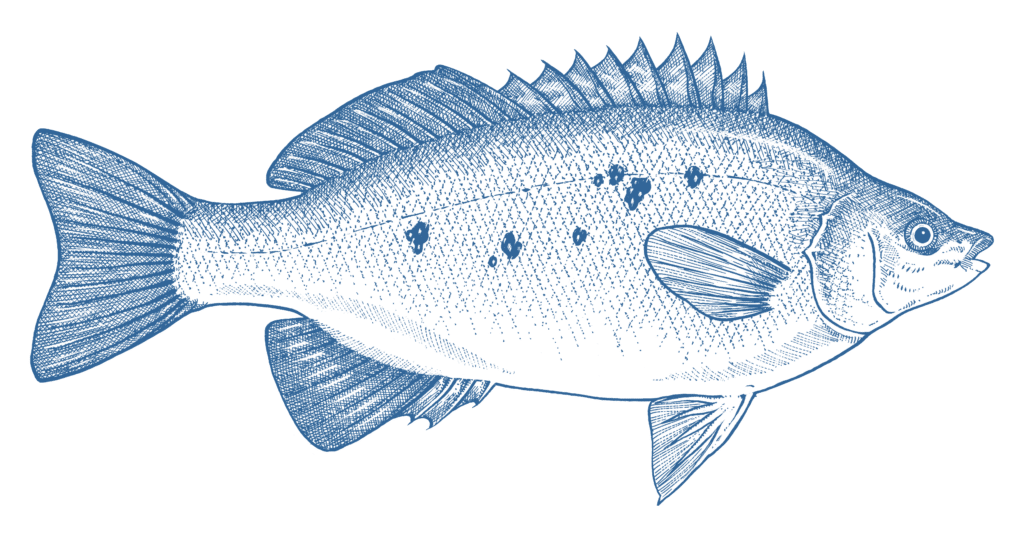