You can buy octopus either as smaller ‘baby’ octopus, as larger whole specimens, or as individual legs. While cooking octopus can be complicated, it doesn’t have to be. It is well suited to barbecuing, with a light char and a squeeze of lemon complimenting the robust meat. For incredibly tender results, try braising the octopus first. Slow cooking in a sauce of tomato, wine and herbs will tenderise the meat, making a delicious stew to serve with pasta, polenta, or crusty bread.

In WA, octopus is caught using unbaited traps and pots, which are selective methods of fishing that have minimal impacts on seafloor habitats and threatened species. Shelter pots (which are unbaited, attracting octopus by providing habitat) and trigger traps (which use an artificial, crab imitation lure and a trap mechanism) are used, with a small amount of catch retained as byproduct in baited rock lobster pots. These fishing methods pose low risk to seabed habitats and have low levels of bycatch. There are potential risks of whale entanglement, as the fishery operates along a migratory route for humpback whales, but current fishing levels and management settings are highly unlikely to harm whale populations.

While Australian octopus fisheries are generally poorly understood, with little information on the species caught or structure of octopus populations, recent research has determined that the WA octopus fishery targets a new (as yet formally unnamed) species, and not, as previously thought, the ‘common octopus’ Octopus tetricus found on Australia’s east coast. Efforts to better understand the species and its biology from managers are welcome. Fishers have innovated in developing fishing gear that reduces the (already low) risk to habitats and bycatch species.

The WA octopus stock is considered underutilised and developmental, and catch is being allowed to expand in a structured manner. The WA and Tasmanian  fisheries are the only octopus fisheries  to have comprehensive science based fishery assessment programs in place. As such there is robust evidence that the WA octopus stock is healthy. 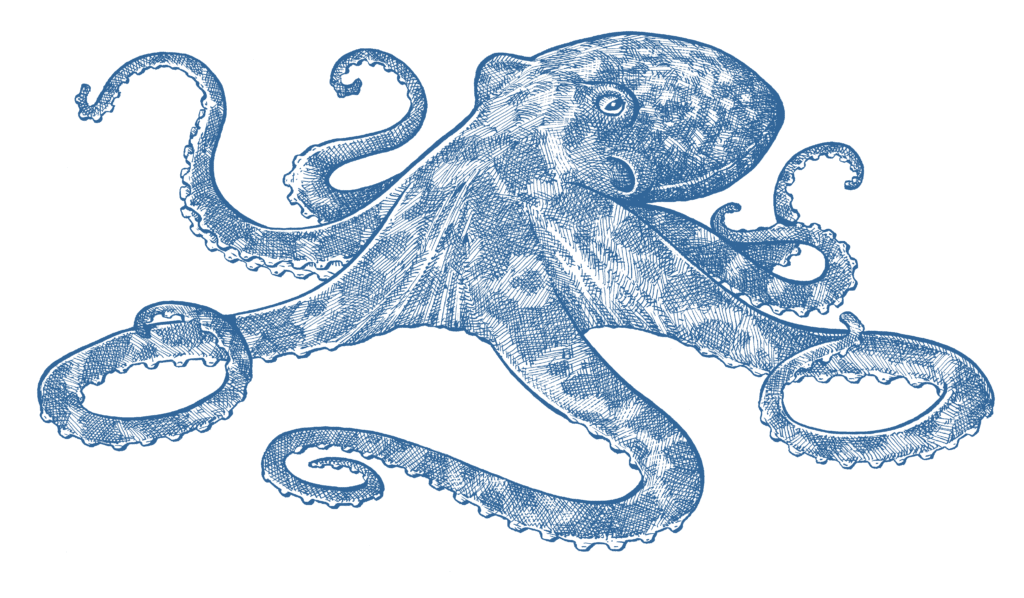