Note: The Tasmanian fishery for vongole in Ansons Bay is currently closed following a collapse of the population due to overfishing and environmental factors (severe flooding in 2014 killed many vongole). A 2018 review of vongole numbers showed the population has not yet recovered. If the fishery re-opens, the fishery will be assessed for inclusion in this Guide.

Treat clams as you would mussels, steam or stir-fry them until they open to reveal their deliciously briny, chewy and meaty flesh. Clams are great as a standalone meal, cooked with wine, garlic, tomato and fresh herbs. They also work well with Asian flavours such as ginger, chilli and spring onion, or a classic XO sauce. Clams can also be tossed with noodles or pasta. Spaghetti vongole is a classic clam and pasta dish well worth a go. A fun way to cook clams is baked in the oven in a paper parcel. This method is known as ‘en papillote’. This seals in all the delicious juices and ensures that clams don’t overcook. Try them with butter, lemon and herbs, and bake in a hot oven for 15 minutes until the parcel ‘puffs up’ full of steam.

Pips and vongoles fisheries hand collect or rake up these molluscs from the intertidal zone. Three species of vongole are collected, all of which are unique to Australia, as are pipis. Pipis grow fairly quickly and are resilient to fishing. Vongole species grow more slowly and can live to 29 years old, which means they can be more affected by excessive fishing pressure and take longer to recover.

Overfishing of  vongoles in SA in the late 2000’s led to stricter harvest controls and allowed some populations to rebuild to healthy levels. One zone remains closed to fishing in SA as the population of vongoles has not recovered. The health of the pipi and vongole populations is well monitored in SA, and the amount of fishing that takes place is capped and regulated to protect pipi numbers.

Hand collecting and raking collection methods are effective at targeting only pipis and vongoles, resulting in a negligible extraction impact on any other marine or beach-dwelling species. As collection is so highly targeted, discarding of unwanted catch is not an issue, and undersized pips and vongoles can be returned without harm.

Pipis and vongoles are important prey for many birds, fish and rays; scientific studies show the level of current fishing is not affecting the availability of prey for birds. It is unclear if historical overfishing in current fishery closure areas has had any negative impact on other animals in these areas. 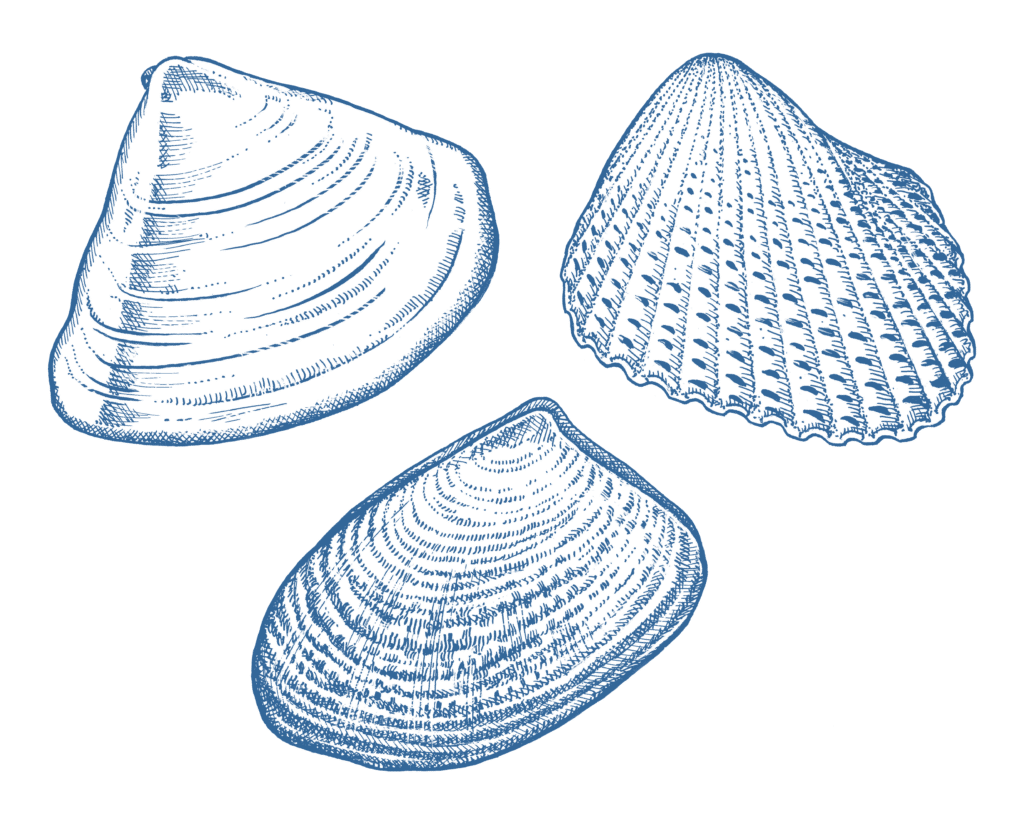